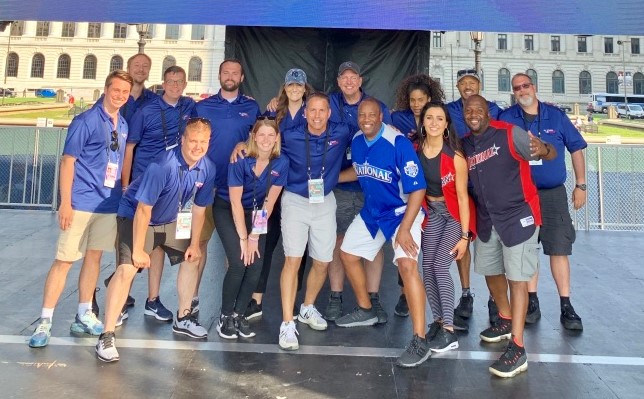 Costante Group consists of experts in professional and collegiate sports who possess a unique blend of proven and customized strategies with measurable results that deliver authentic experiences.

We understand the business of successful event execution, with over 25 years of experience and more than 2,500 events produced, Costante Group has been trusted by some of sports’ biggest entities. No detail too small, no problem too complex, our meticulous approach and rich experience is what it takes to deliver best-in-class events. 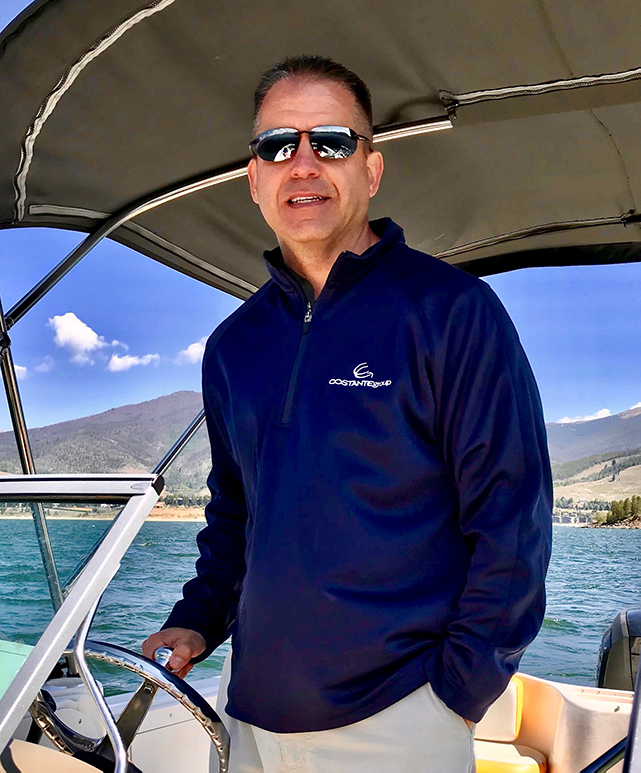 Costante Group is led by Don Costante, an expert specializing in sports and event management. Since 1994, Don has been creating authentic experiences for premier sports organizations such as MLB, NBA, WNBA, AHL, NAIA, EPL, NCAA and others.

From 2008 to 2021, Don was the Senior Director of Event Presentation & Production for the Kansas City Royals.  He was responsible for developing a premier sports entertainment experience by utilizing new technology, creativity, and vision to touch all areas of fan involvement.  Don oversaw all aspects of the Royals event presentation, production, and team special events, including creative direction, concept development, theme and execution.

“Don is extremely knowledgeable and experienced in the field of event presentation. His preparation and attention to detail are second-to-none. He projects confidence through his actions and leads his staff to execute well-designed projects that go above and beyond every time.”

“After having relied on Don for his programming and entertainment knowledge at NBA All-Star Jam Session for 12 consecutive years, Don’s expertise was requested on multiple international events, the highlight of which was the 2010 Asia Challenge in Manila, Philippines, featuring over a week of grassroots, community and sponsor events anchored by a special NBA Legend exhibition game. Don’s efforts were instrumental in the development and execution of programming the entire week, and were met with praise and appreciation by sponsors and our regional office in Asia. He’s proven his abilities on NBA business on both domestic and international platforms.”

“Don’s expertise simply is outstanding in the area of team-building individuals to provide top-quality event production and presentation. He understands how to motivate and connect the cogs in the event machine to smoothly create the ultimate fan and consumer-friendly environment. He does this with humor, professionalism and creative wit. Whether you are a spectator, client, sponsor or athletics team member, Don aims to please and delivers results.” 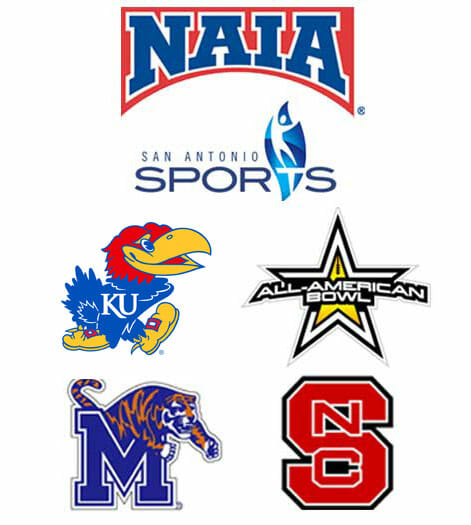 “Don Costante helped Derby County transform and revolutionize it’s event presentation. He helped us to develop a stronger pre-event, halftime and post-event production, equipping us with the skills and tools to achieve a slick show. He delivered some fantastic training to our event day staff to enable them to deliver pitchside events seamlessly. Don was able to adapt his style to suit English football without compromising the fundamentals of event presentation. I would recommend Don to any sports club to improve their event presentation, he’s a pleasure to work with and his knowledge and experience are invaluable.” 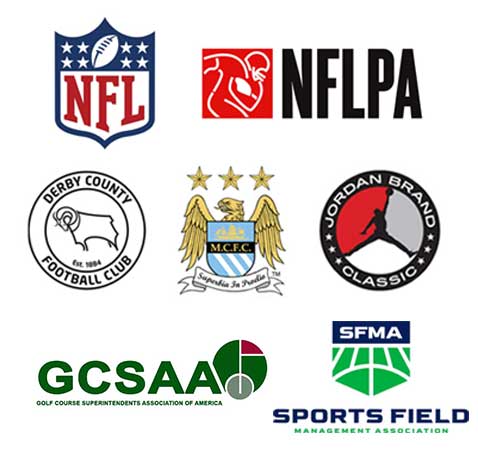 We Pride Ourselves On… 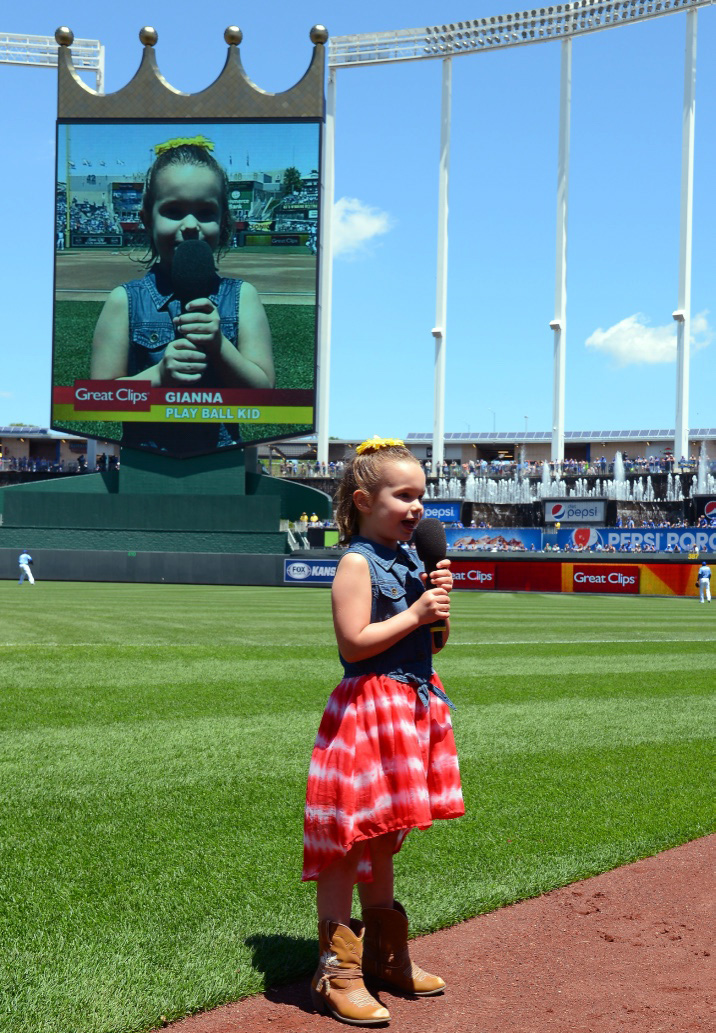 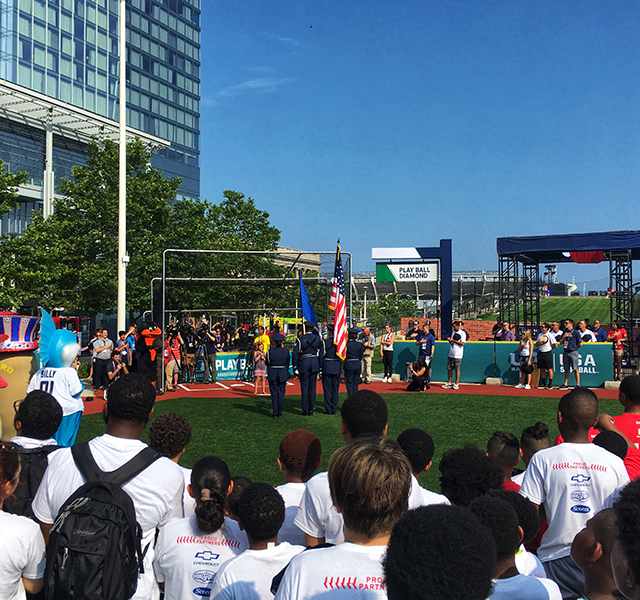 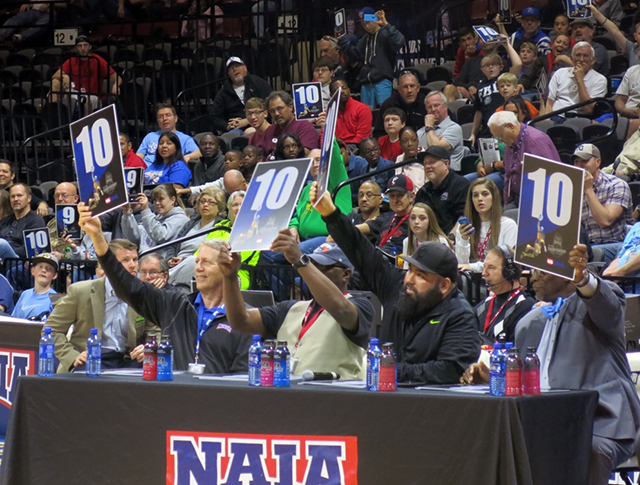 Let's discuss how Let Costante Group can help you!